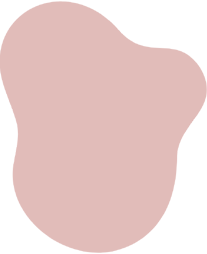 Group B Streptococcus is a bacteria that is present in the vaginal or bowel flora in approximately 15% of women.

Most women will not have any symptoms, however GBS can be significant for women in labour.

What happens if you are GBS positive in pregnancy?

Women who are attempting a vaginal birth will normally be screened for GBS by having a low vaginal swab at around 36 weeks gestation.  The result only takes 2 days to return.

If the result is positive, then the mother will be given intravenous penicillin in labour or when the waters break. Another antibiotic (Clindamycin) will be used if the mother is allergic to penicillin.

What happens if labour or the waters break prior to 36 weeks?

What happens if my labour is so quick that antibiotics are not given at least an hour before delivery?

What about women who are having an elective Caesarean section? 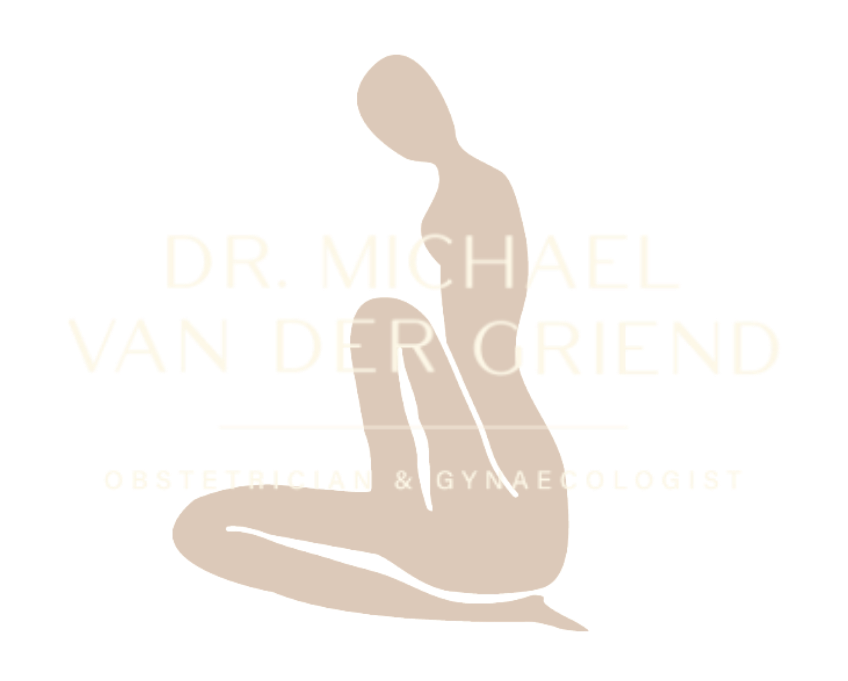