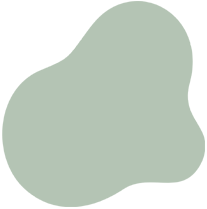 How an induction is performed will depend on how favourable the cervix is at the time. This is assessed by an abdominal palpation, as well as an internal exam to assess where the baby’s head is in the pelvis, but also to determine whether the cervix is soft and/or dilated.

Modes of inductions include:

The good news is that an induction will not change the way you deliver.  In other words, if the induction ultimately ends up in a Caesarean section because the baby fails to fit through your pelvis or gets distressed in labour this was more than likely going to happen in a spontaneous labour. The whole aim of an induction is to simulate a normal labour.