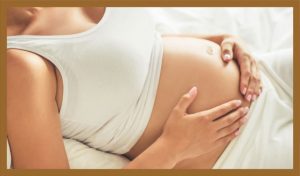 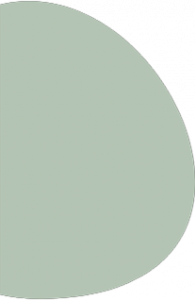 Pelvic instability is a common condition in pregnancy, generally occurring in the latter half of pregnancy. It is characterised by sharp, shooting pain either in the pubic area, hip joint or lower back. In some women it can be quite debilitating leading to difficulty walking and sometimes requiring crutches in severe cases.

It is often worse first thing in the morning, especially after getting out of bed. The tossing and turning from one side to the other will often unhinge a pregnant woman’s pelvis causing the pain to be worse.

Treatment consists of avoiding factors that can exacerbate, including anything that opens up the pelvis such as deep lunges and squats. Trying to keep your knees together as you get out of the car and out of bed first thing in the morning is helpful. Physiotherapy is quite beneficial and some women will benefit from a pelvic brace that supports the lower back and pelvis.

One of the best positions to birth in is on your left side as this will provide some support to your pelvis and prevent the condition from getting worse in the first few days after birth. The good news is that it will disappear after giving birth, but for some women with severe cases this can take a number of months.

Other conditions such as urinary tract infection and premature labour can mimic pelvic instability so if you are troubled by lower pelvic pain talk to your doctor or midwife.